Looking for games to try on your Oculus Quest VR? Well, you are in for a treat!

Although the Meta Quest 2 has been rebranded as the Meta Quest 2, and the price of the virtual reality headset has increased, it still features a collection of fantastic games that we’re confident you’ll want to check out.

But virtual reality’s hidden gems aren’t as well-known as gaming’s other blockbusters, so we’re here to help by showcasing a few of our favorites.

We’ve chosen a wide variety of games, both available in the Oculus Quest 2 shop and those only playable on PC, demonstrating the continued viability of tethered VR.

In addition, all these Oculus Quest VR Games are playable on the brand-new Meta Quest Pro, which is fantastic.

Beat Saber is a virtual reality (VR) gaming phenomenon, and if you like the genre, you should check it out. In this game, you use your two lightsabers to slash at blocks that fly at you while you avoid obstacles while the music plays. Think Guitar Hero meets Star Wars.

Players unfamiliar with virtual reality will enjoy the game at easier difficulties, while veterans will like the challenge of the “Hard” and “Expert” settings. If you keep at it, you’ll get into a “flow state” in which your arms start moving without conscious effort.

Then, suddenly, you’re cutting through obstacles like Luke Skywalker would have cut through the competition had he instead been a drummer for Pendulum. In addition, the Quest edition adds 360 modes for select songs only, in which blocks will come at you from all directions.

If you want the best sound while listening to artists like Billie Eilish, Imagine Dragons, Linkin Park, and BTS, you’ll need to plug in some external headphones (preferably ones with a lot of low-end).

The Electronic Mixtape content pack is the newest downloadable content addition. It comes with the most impressive EDM tracks to date and includes some of Beat Saber’s most visually striking and challenging levels.

The Oculus Quest 2 VR headset will include Beat Saber as a promotional item beginning in August 2022, after the device’s price has increased. You can benefit from the deal by purchasing a Quest 2 by 2022’s end and redeeming your points as specified.

Enjoy this cooperative game with four to ten other players as you work together to keep your ship afloat. Yet, caution is advised.

There is an Impostor, or Impostors, among the team, and they intend to sabotage the mission and eliminate everyone involved.

The developers of the critically acclaimed “Job Simulator” and “Vacation Simulator” have released their unique work: the hilariously disastrous Cosmonious High!

Hello, and welcome to your cosmic high school, where everything operates without a hitch. You will crash-land on your first day, gain abilities, and explore the school to prevent cosmic chaos from destroying it.

Dynamic Characters: Chat with a zany cast and give them high fives and fist bumps. Immerse yourself in cutting-edge virtual reality interaction with lively characters that follow your every move.

You can use your alien abilities across the school campus, making it one giant interactive playground. Create crystal sculptures, put out fires, or reduce the size of anything.

Explore the largest chamber Owlchemy Labs has ever constructed; it’s like nothing you’ve seen before! Relax in the Grand Hall, conduct experiments in Chemosophy, and unleash your imagination in Visualetics.

Visually Stunning – Take pleasure in the bright and cheerful world of Cosmonious High, rendered in an original and wacky graphical style!

Enter the “Job Simulator” to experience what it was like “to the job” before robots took over the world.

Players can relive their working days by taking on the role of a gourmet chef, office worker, convenience store clerk, and more in these simulations.

Want to learn more about different VR games and their technology? Read our blog to find out. 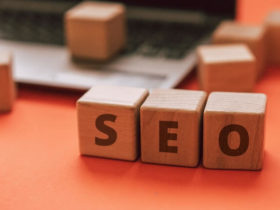 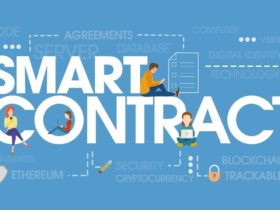 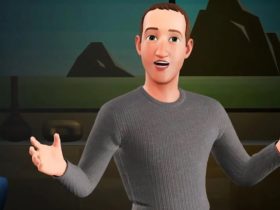 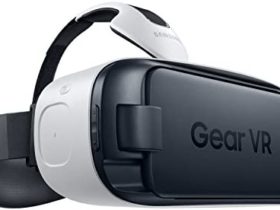 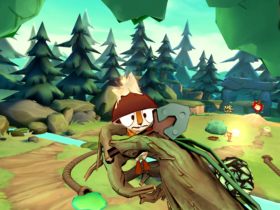